Born on a reserve in Laverton, Western Australia, Tony is a Wongutha person and a child of the Stolen Generation; he was taken from his
mother at an early age and raised in 14 institutions before the age of 14. When he was finally allowed to return to his family and his home he embraced his culture and language, which is the very core of his being but had been denied him over those early years. The legacy of those first 14 years resulted in, at various times of his life, despair, depression and alcoholism however Tony inherited the fighting spirit of his mother, to whom he dedicates his work, and turned his life around.

Tony is a dynamic and engaging speaker who has rightly earned the reputation as being one of Australia’s leading Aboriginal speakers, having presented to in excess of 100,000 people both nationally and internationally; below are just a couple of quotes from the extensive positive feedback Tony has received over his many years of presenting:

“I had the pleasure of presenting at this workshop recently, and found it to be one of the most informative and constructive workshops of this nature I have attended. Tony’s knowledge of Aboriginal History is outstanding and when intertwined with his own personal story, drives home the impact of past policies on generations that are still coming to terms with the impact of those policies on their lives and the lives of their families. As a Wongutha man he also has a very good knowledge of cultural issues and delivers this in a way that is witty and entertaining and deeply moving. I would not hesitate to recommend this workshop to anyone wanting to deepen their understanding of Indigenous culture, in order to work more effectively with Aboriginal people and towards reconciliation”. 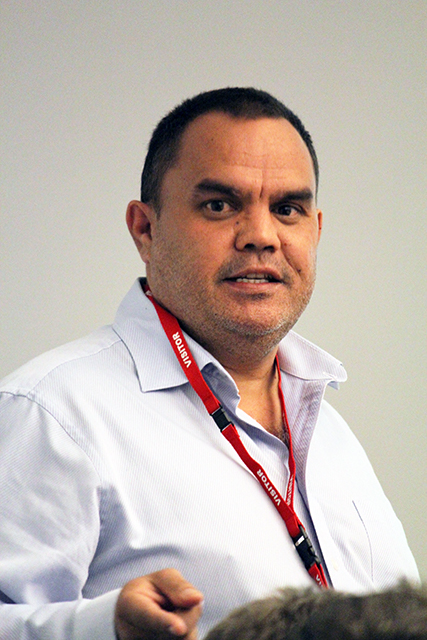 “The session was one of great inspiration to me and one of the best times I have spent in life. I cannot commend the work of Tony Shaw and his team enough.”

Generally, workshops run for 6 hours and are suitable for 15-30 participants at a time, but we endeavour to be able to accommodate any requested variations on this.  Prices on enquiry.